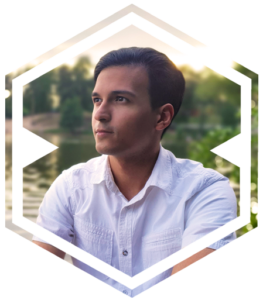 Since a young age, I have always been fascinated with movies and animation. My love for them comes from their process of creation and bringing to life a story that has never lived before. I believe that the creative process is a collaborative effort, materializing the intangible by bringing many with diverse backgrounds and perspectives together. I strive to be a part of such motivated and passionate teams that always look for a challenge in the creative process.

I was fortunate enough to work as a freelancer for over 8 years and work with such program like Maya, ZBrush, Photoshop, Mari, Topogun, UV Layout, Keyshot, Substance Painter, Adobe Photoshop, Adobe Premiere